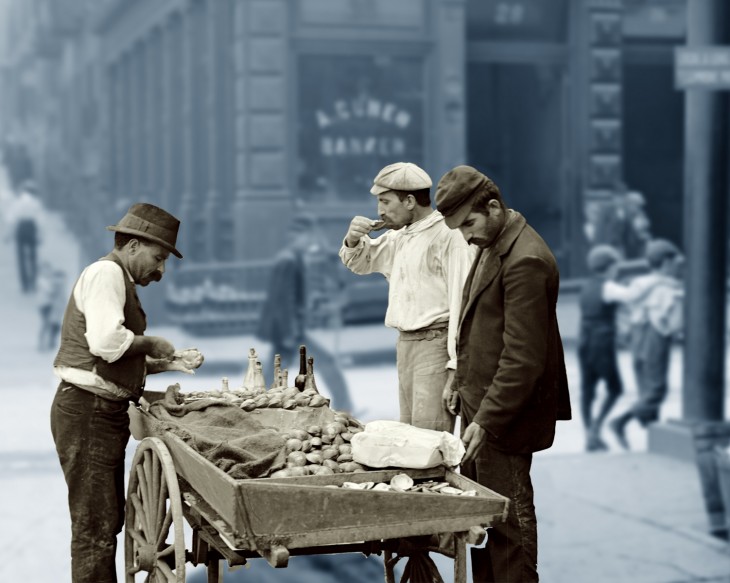 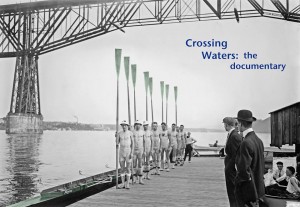 Jane Watson is an independent filmmaker living in the Hudson Valley. Her passion is film-making! She loves the process of making a film.  ” I love uncovering a story. I love listening to people tell me their stories. I love uncovering little details while watching the film take shape, evolve and change.  I love collaborating with other artists and story tellers”.

Crossing Waters: The Documentary   is a 40 minute documentary that she completed in Fall 2015 that has won several awards and is a main attraction featured at several film festivals across the country. 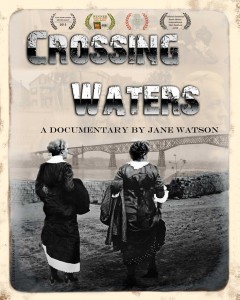 Jane began researching Poughkeepsie’s first ward a neighborhood now known as “little Italy” which lies underneath Poughkeepsie’s  Walkway Over The Hudson   Once her research began, it became clear that there were 60 years of history that had been forgotten or not known today by most of the community. Before the Italian immigrants arrived and began to settle in this neighborhood it had been primarily an Irish neighborhood.

Those 60 years represent a period in Poughkeepsie, as well as the country’s growing pains and conflict as America struggled with it’s first major wave of immigration. “The more I researched, the more I realized how similar the conflict of the past was exactly the same conflict of immigration today.” 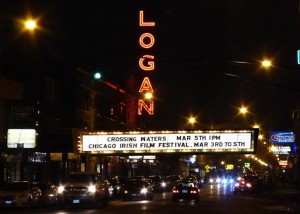 She admits the film took three years to make because of a tiny budget, little resources and the amount of research that had to be done. She credits the resources of Vassar College, Marist College, FDR Library, IBM archives, NY State Archives, the Library of Congress and University of Connecticut.

After the film was completed, the process of submitting it into film festivals in the United States and Europe Began. It was a tough time because the film was competing to get accepted into film festivals where as many as 2,000 other films were submitted for each festival. The other films had budgets 10 – 12 times the budget of Crossing Waters. She was in direct competition  with films that had interviews with the Taliban or a film narrated by Liam Neeson. 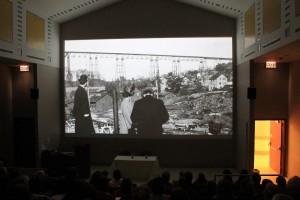 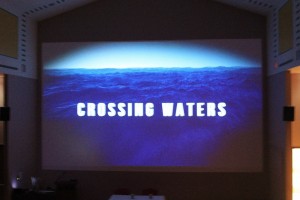 To date, her film has been accepted into three film festivals and interest from some others that we can’t mention at this time. A local Hudson Valley showing at prestigious Vassar College last week was only the first local preview. There is a plan in action for a larger viewing for the Hudson Valley Community.

This past weekend, the film premiered at The Chicago Irish Film Festival where it got fantastic reviews from fellow filmmakers. 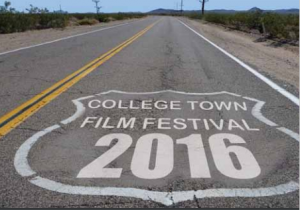 Saturday, March 17th Jane will attend PENN State for the College Town Film Festival  which is organized in Burbank, California and will travel to different college campuses. PENN State is just the first stop. Later this year, her first European festival will be at the Northern Wales International Film Festival. 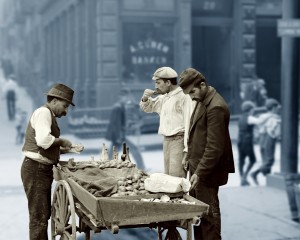 Jane  says “the documentary deals with history. History does not tend to be as popular today…people are more interested in realty TV shows than history. But, she is quick to point out how strategically the film has a tie to America’s history and today’s current conflict of immigration. Including the similarities between Donald Trump and fear mongers of the past.” 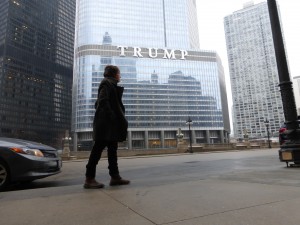 Jane Watson is a graduate of NYU’S prestigious film school. She has worked in advertising for a division of Saatchi & Saatchi, the Writers Guild of America, production and post production in film and television. Her passion for documentary storytelling and photojournalism was developed while working as a newspaper photographer in New York City covering civil rights movements, police actions and the political life of the city.

She is currently developing several new projects including looking for a script of what she would like to call her dream project to make a smart, scary, thriller. “American women haven’t really broken into this genre. I’d like to bust open the boy’s club and work in this area”.