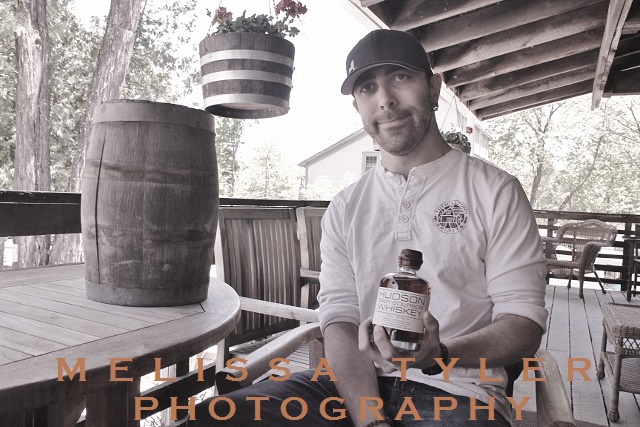 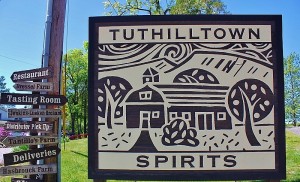 Hudson Whiskey celebrates their 10th Anniversary, this Saturday, June 13th at Tuthilltown Spirits in Gardiner from 11am – 9pm. 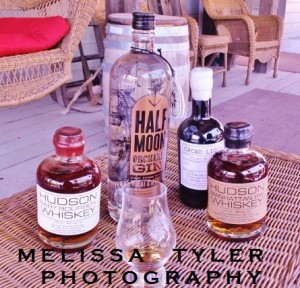 There’s Magic In Those Bottles!

This is the story of how a historic grist mill, some old pharmacy bottles and two men with vision became business partners and created an empire! 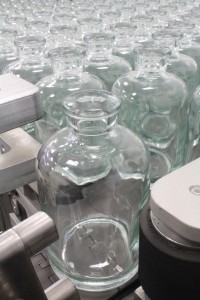 Ralph Erenzo and Brian Lee are business partners and the driving force behind the Whiskey craze in New York and beyond and certainly here in the Hudson Valley. 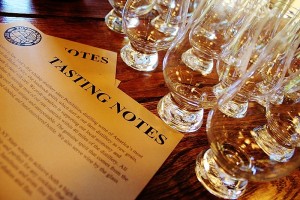 How do I Know? It’s not because The New York Times, Artisan Spirit, Huff Post or Forbes writes articles about them and their Hudson Whiskey brand or Tuthilltown Spirits. It’s because I live in the Hudson Valley and did a tasting about five years ago! I’ve been a fan ever since! I’ve even brought friends for tastings…and they’ve been fans…and I think you will be too! 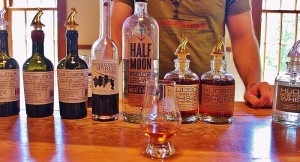 Tuthilltown Spirits Farm Distillery was New York’s FIRST Whiskey distillery since prohibition, distilling some of America’s most prized spirits from right here in the Hudson Valley. 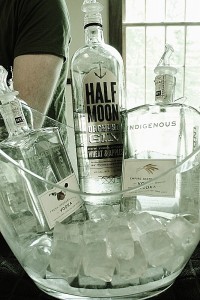 Before Prohibition there were more than 1,000 farm distilleries that produced alcohol from New York grains and fruits.  Tuthilltown Gristmill in Gardiner is a landmark listed on the National Register of Historic places. The mill was water powered to render grains to flour with a history dating back more than 220 years. 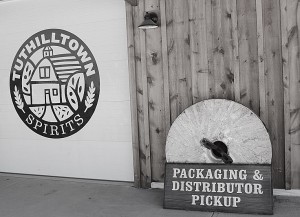 In 2001, RalphErenzo and Vicki Morgan acquired the riverfront property. In 2003, Ralph and Brian Lee created TuthilltownSpirits LLC. They converted one of the mill granaries to a MICRO DISTILLERY. Two and a half years later in 2005, Tuthilltown Spirits produced batches of VODKA from scraps they collected at a local apple slicing plant and the tradition of small batch spirits production back to the Hudson Valley. 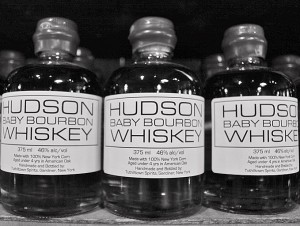 Brian Lee’s father was a Pharmacist. There were a lot of old pharmacy bottles that were around…..and that was how the FIRST batch of HUDSON BABY BOURBON WHISKEY was bottled and transported to New York City and at LeNell Smothers shop in the  Red Hook section.

The rest as they say his history! Ralph and Brian agreed that the APOTHECARY  look was well suited to the spirits Tuthilltown was intending on introducing.

After some research, Ralph designed a glass bottle by beefing up the glass to make it more sustainable and less likely to break if dropped.

At the start, everyone in the industry told us the bottle in the small size (375ml) would not work. Retailers would not put it on the shelf and bars would not use it!  But, the OPPOSITE actually happened! Now everyone tells us “Don’t change the bottle”. IT HAS BECOME ICONIC CRAFT WHISKEY! 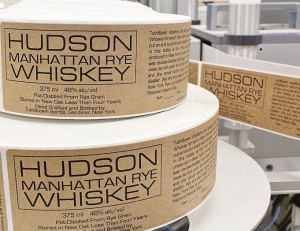 Smaller barrels were used because of a cost factor. Turns out the smaller size barrels used to store the whiskey actually sped up the maturation process substantially due to the increased wood to whiskey ratio. It gave it a wonderful characteristic of bourbon! 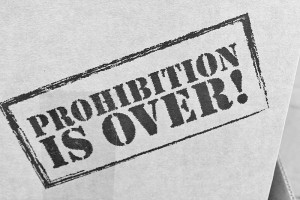 Give Credit Where Credit Is Due

Be sure to include a visit to Tuthilltown Spirits for a tasting of their TUTHILL COLLECTION of Whiskeys, Vodkas, Gins, Liqueurs and other unique handmade spirits.   They’ve won more awards than we can mention here you can check their website for that but here are a couple of highlights. 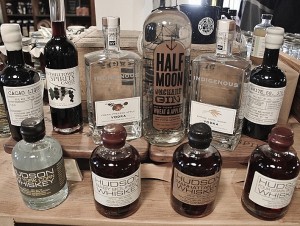 *2011 Craft Whiskey Distillery of the Year by Whiskey Magazine

Be sure to plan on having lunch or dinner in the newly acquired restaurant Tuthill House at the Mill that serves homemade American Cuisine featuring prime  steaks, grass fed beef, seafood and locally grown produce. The menu is inspired by modern American cooking, showcasing fresh, local artisan products and ingredients of the Hudson Valley. We  hear Darren their Mixologist makes perfect cocktails! 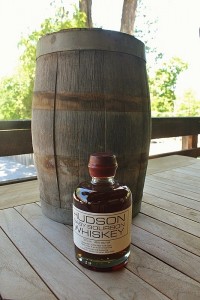