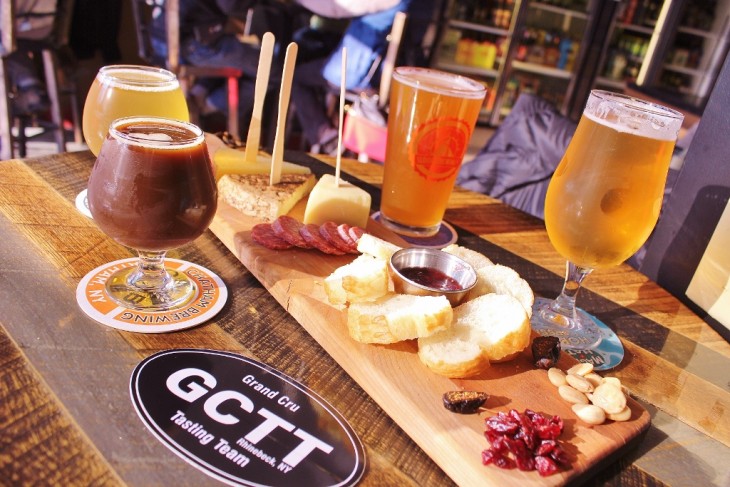 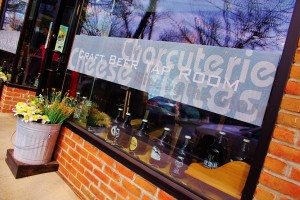 In Rhinebeck, there’s a place the locals like to gather for good craft beer it’s called Grand Cru Beer & Cheese Market. Known as a bottle and tap room it will be celebrating their 6th year Anniversary in June.  Alicia Lenhart and Rod Johnson will celebrate their 4th anniversary as owners on June 11th with a celebration event! 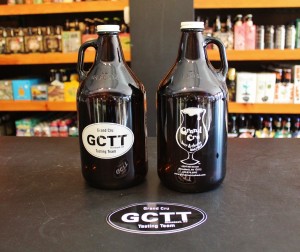 Double IPA’s are the #1 craft beer served at Grand Cru, followed by IPA’s, Stouts Sours, Porters, Lager’s and Ales, plus ciders and wine. The tap room has 16 taps which is a great variety for the Hudson Valley. They have a cold  room downstairs where they keep the kegs so that gives them the flexibility to serve the volume of beers they do. Plus, they also have a healthy retail selection of over 200 cold bottled beers that you can sip and chat with friends or take to go.

Grand Cru is a proud supporter of the local craft breweries in the Hudson Valley. With nearly 40 in an hour and a half travel radius, there are plenty to bring in on tap or in cans and bottles. The talent and what is being produced is impressive. The inventory reflects the local craft brewery in a big way. 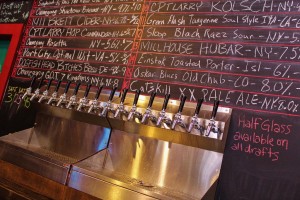 This is the local place where everyone knows each other and if you don’t they will make you feel comfortable coming anyway.  Locals and weekenders frequent the tap room and of course the tourists flock here as well. 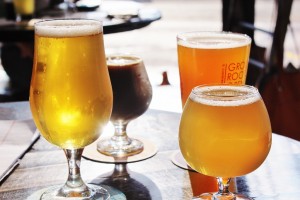 We sat with owner Rod and his wife Alicia and talked craft beer and learned some hard statistics. Three craft breweries are opening per day in the United States.  Rod tells us that the number of craft  breweries are just now equaling the same amount of breweries that existed at the start of probation. Considering, there are so many more people in the country now and the demand is less than the supply.  Plus, another reason for the growth of craft beer is becasue the millennial generation grew up with their parents drinking craft beer so it’s their natural go-to choice. 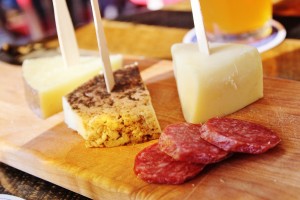 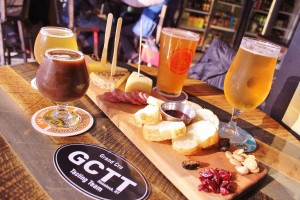 This is a Must do! The cheese and Charcuterie boards are made from local cheeses. Many are from  R&G, Adirondack Cheese and Sprout Creek Farm. Besides the cheese boards, bread and pretzels served are made locally in Kingston by Deising Bakery. 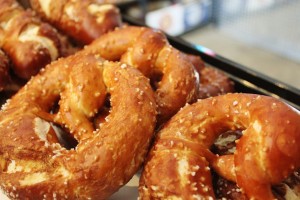 This is the place you go to have a few drinks and a snack before dinner or a few drinks after dinner. You’ll find a a well curated selection of craft beers bought from seven distributors. Plus a great wine selection that includes local favorites from Millbrook Winery as well as National and International selections that change seasonally. 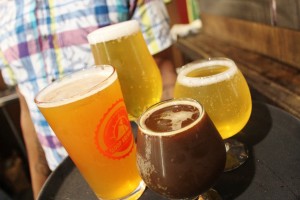 The Grand Cru Tasting Team Series offers  Complementary Tasting Events once a month on Thursday from 5-8pm. The GCTT  is offered about every 3 weeks where they invite a brewery and you can taste five or 6 beers that evening on tap. 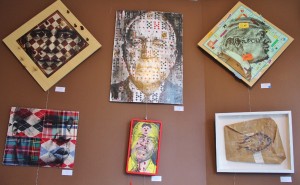 Two  Saturday evenings a month the taproom features live music by Hudson Valley singer songwriters. The lights are dimmed, the candles are lit and there’s a completely different vibe than during the afternoon. Local artists also have monthly art exhibits. 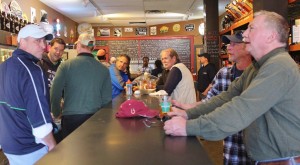 The HVStory says if you have not visited this craft beer tap room, you should make plans  now! Be sure to order the Charcuterie Board and you are probably gonna want to take home a growler or two, too! 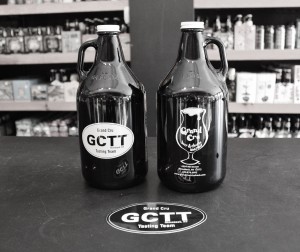