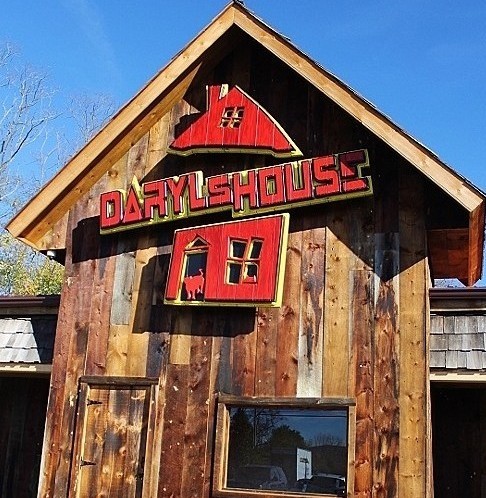 Today we got a quick peak and what the excitement is all about!

This Friday night, October 31st,(Halloween) is opening nite of the highly anticipated Daryl’s House Club in Pawling, NY. The same location that the NEW LIVE from Daryl House shows have been taping most of this year. In a very intimate setting at his new club and restaurant Daryl Hall will perform LIVE in an evening that is billed as Hall-Oween & Oates a special performance by Daryl Hall and John Oates.

This event sold out in minutes via the LFDH website but you can watch the performance on the LIVE NATION Channel on Yahoo Screen October 31st 6pm PT and 9pm ET.

This is a very intimate setting to see any show and the menu as well as the interior details all have Daryl’s touch!

There will be LIVE acts playing on Saturday and Sunday, November 1st and 2nd so check the links below for restaurant and club information.

Daryl Hall started Live From Daryl’s House, the free monthly web show in late 2007, after having the idea of “playing with my friends and putting it up on the Internet,” and the show has since garnered acclaim from Rolling Stone, SPIN, Daily Variety, CNN, BBC and Yahoo! 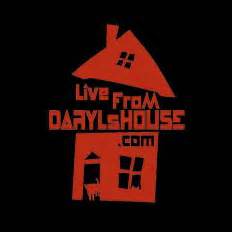