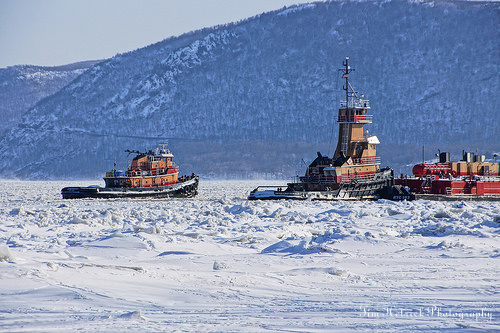 Two years ago, Tim Hetrick got his dream job as the Superintendent of Parks and Grounds at Mohonk Mountain House in New Paltz. But, that’s not where I met him. I met Tim through a wonderful photo I saw on his  Twitter of a tugboat.  Then we talked, and he told me about his photos on Flicker  and of course he’s on Facebook 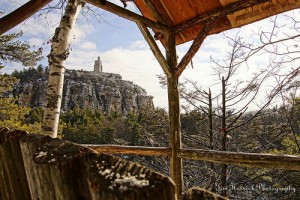 Photography has always been a interest and contributed to his career. During an internship in 1999, at Hamilton Farm Golf Club in New Jersey he was required to take photos for a power point presentation. He took photos with film; a rarity for the times, but it was that undertaking that propelled him to dive further into photography. Given his profession, he is mostly outdoors and surrounded by natural beauty. 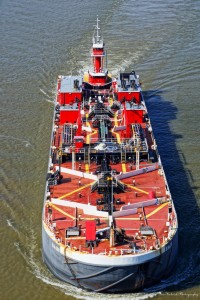 More Serendipity! Tim’s hometown of Rocky Ridge, Ohio is just a few miles from Lake Erie.  He was always drawn to water sources and got his passion for the water from his father who was in the Navy.  Almost from birth, he began exposing him to tugboats and Coast Guard boats.   As a family they spent a great deal of time on his father’s boat fishing.  Always passing various vessels and being in constant awe of them.  It was not just their tremendous size or prowess but rather so many questions that their passing compelled him to think about: where were they going, where did they come from, what size crew was on boat, what was their purpose. 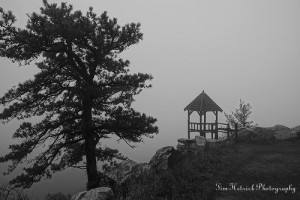 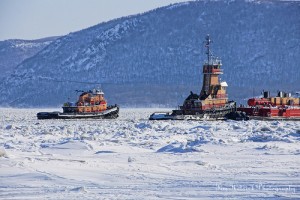 He finds there is hidden beauty in each boat. whether a construction boat and the ripples it makes in the water of the surroundings in which it is passing by. His love of tugboats is seen on his flicker portfolio and social media pages. Tim acknowledges how tugboats help to shape America and tries to take photos in interesting areas that add to a unique back drop that can be industrial in appearance to mountains where it is taken. He also finds the color schemes to be eye-catching along with the subject matter they are towing. 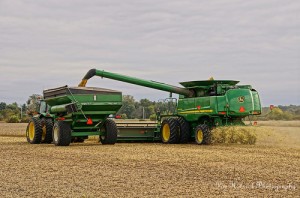 Born and raised in Rocky Ridge, Ohio, a rural community near Lake Erie and surrounded by agriculture on a continual basis. He has a personal interest in both people and equipment that work tirelessly to provide our Nation and others with the food that we eat. He’s quick to point out ” When one photographs agriculture, they are in essence capturing the backbone of our Country – as there is no industry more important to us than farming”. 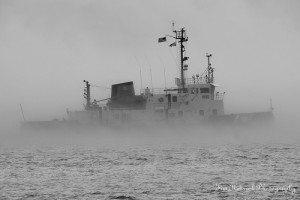 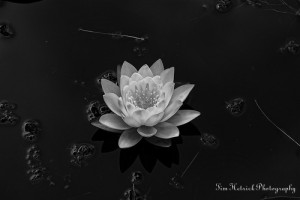 Tim is naturally drawn to black & white photography. When the correct light, mood and subject matter all align. He cannot resist capturing the subject matter.  He admits, he always takes black and white from the view finder and never converts it from color. He likes to see it as black and white when he takes the photo. Photography is a hobby and not a profession. A family man and father of two young boys his time is devoted to work as well as coaching his sons baseball and soccer teams. When he has the opportunity, he takes his camera along  on a hike when he’s able to get away from the hustle and bustle and reconnect with nature.  He also has been very lucky! Fox News New York and Sony have used his photographs in their newscasts and marketing. 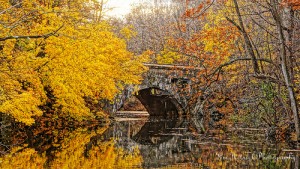 Capturing the  industrial history of the Hudson Valley is his dream project.  Abandoned factories that are being razed for new development. Some of these industrial complexes occurred during the industrial revolution or just after and significantly changed the way of life in the United States helping to propel us into an industrial powerhouse. I would love to capture the remaining structures that exist within the Hudson Valley so they are preserved for generations to come. 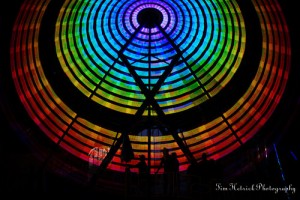 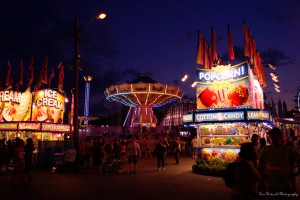