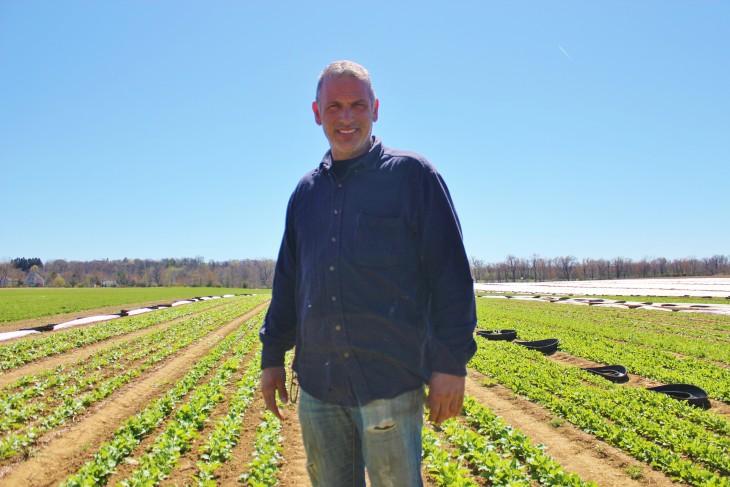 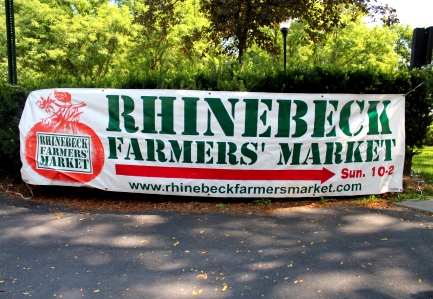 Farming is Big Business in the Hudson Valley!  If you’ve visited a farm stand or farmers market from Dutchess County to New York City, you know the Migliorelli Farm name. It represents  Local + Farm Fresh + Variety + Quality!  Migliorelli Farm is the name people have learned to respect!

I sat down with Ken Migliorelli at his Tivoli farm to get his prospective on farming and this Hudson Valley Story, just as things are getting ready for the 2016 season.

Ken Migliorelli is a third generation farmer. His grandfather Angelo Migliorelli first brought broccoli raab seeds when he immigrated to New York from the Lazio region of Italy in the 1930’s. Angelo and his son Rocco (Ken’s father) peddled their vegetables by horse and cart up and down in the Bronx from sun up to sun down. Eventually, Co-Op City was built and pushed the last farmers out of the Bronx. 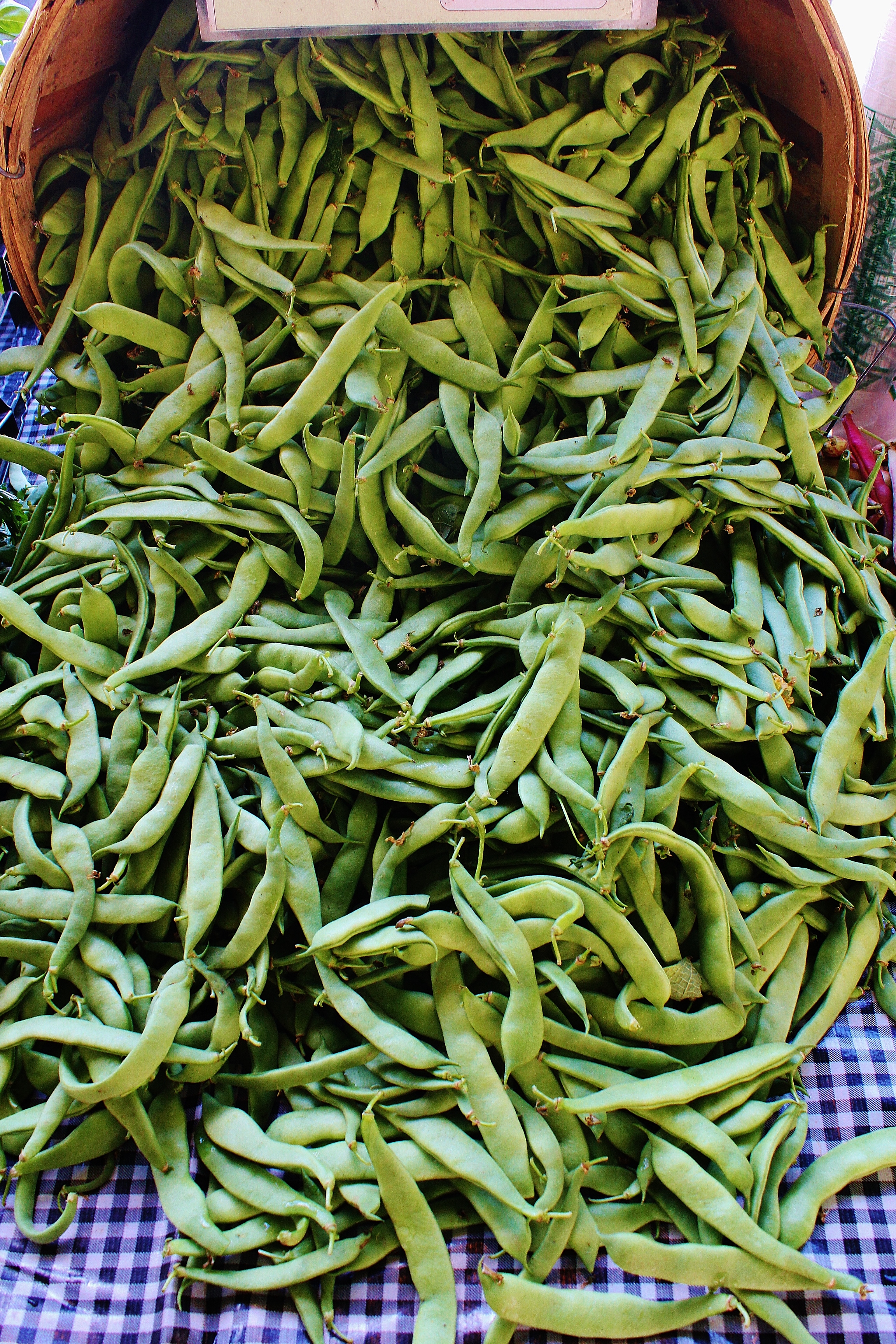 When Ken was about 8 years old, he found bean seeds in his father’s storage area and planted them in a row in the backyard of his boyhood house in the Bronx. He remembers after 4 or 5 days, they started to grow out of the ground. He watered them and tended to them as they flowered and then were ready to be picked. He picked them one day and they had fresh beans that night along with dinner.  That’s when he knew…he wanted to be a farmer too!

He loved watching something grow from a little seed.

That is what Ken calls his Magic Green Bean Story! 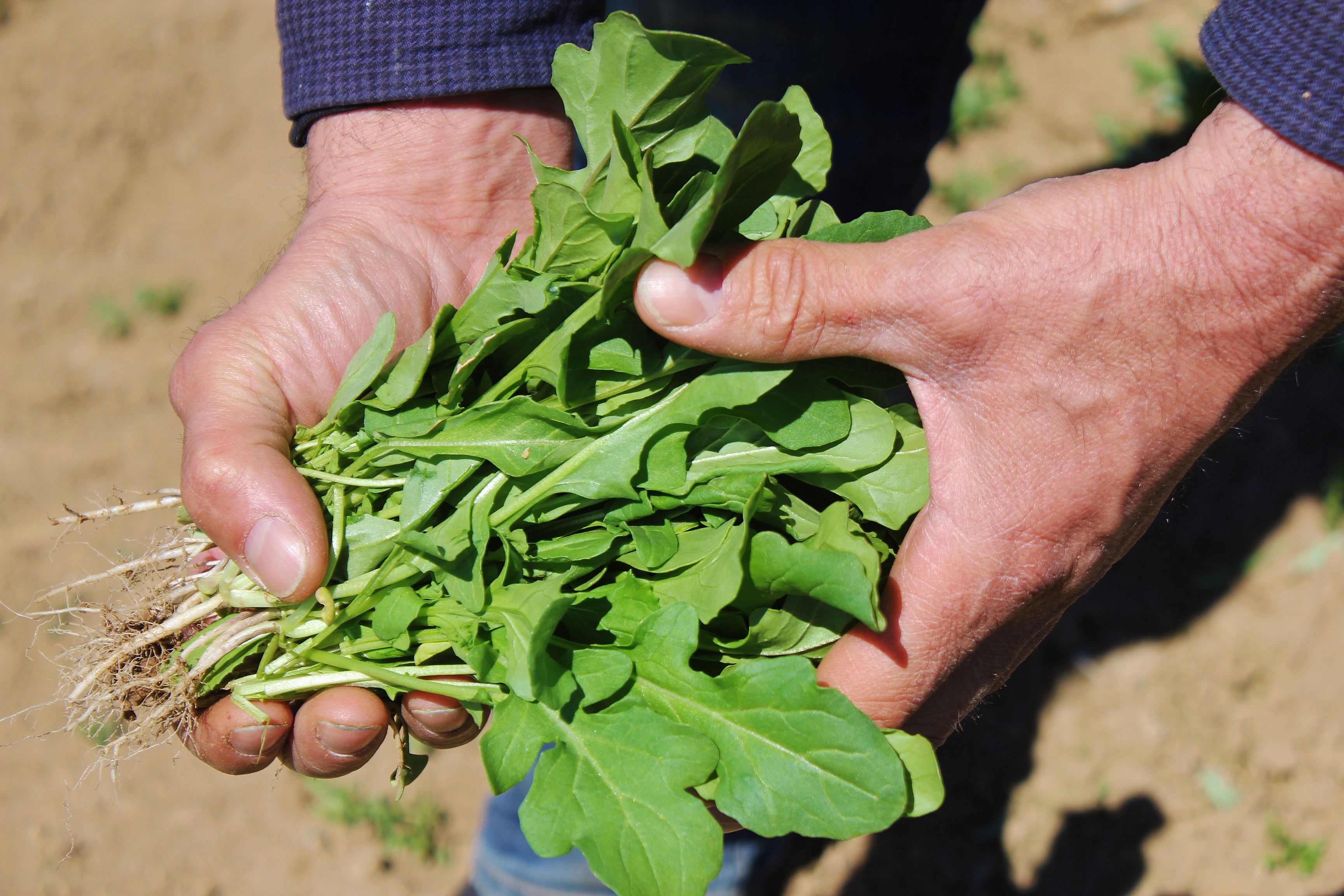 When Ken was 10, his father Rocco brought the family to the Hudson Valley. The Migliorelli family first lived on a dairy farm, Ken would milk cows and work in the field. They had about 20 acres of land and about 20 varieties of  vegetables that included Italian greens and tomatoes. In 1975, Rocco and his son acquired an additional 200 acres and expanded their vegetable production.  Ken went on to college for Agriculture at SUNY Cobleskill, and Alford College and received a degree in Agronomy, which is the study of soil and agricultural business. 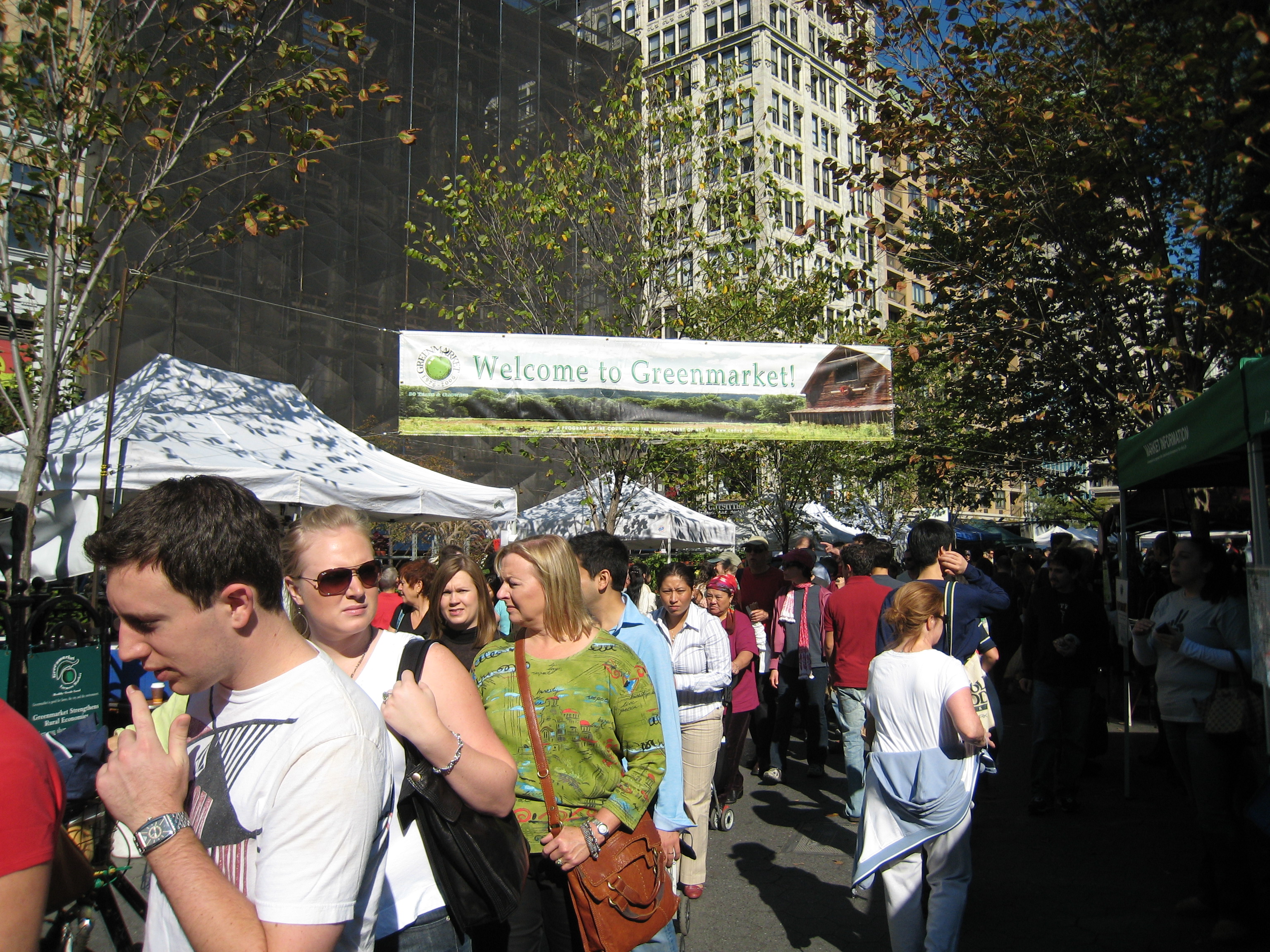 This is when everything changed for the farm and Migliorelli as a brand. After college, Ken looked at the books and realized there was money to be made at farmers markets.  He expanded their originally base of vegetable production and distribution from the three original markets which included Hunts Point in New York City, Albany and the Boston District, to include Farmers Markets at Union Square, 175th street and Kings Plaza in Brooklyn. Today, Migliorelli works 30 markets, three road stands (Rhinebeck, Red Hook and Mount Tremper) and a healthy restaurant and wholesale business. 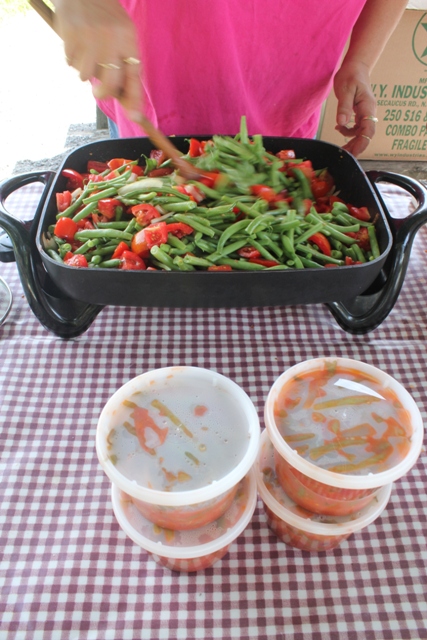 In 2002, another 200 acres were purchased. Today, he manages 1000 acres of 130 different varieties of vegetables, mixed fruit, grain, hay, rye and barely. In 1998, he sold all developing rights of his farm to be protected through a Scenic Hudson conservation easement to remain farmland and provide scenic beauty and wholesome food to our local community and the Green Markets of New York City. 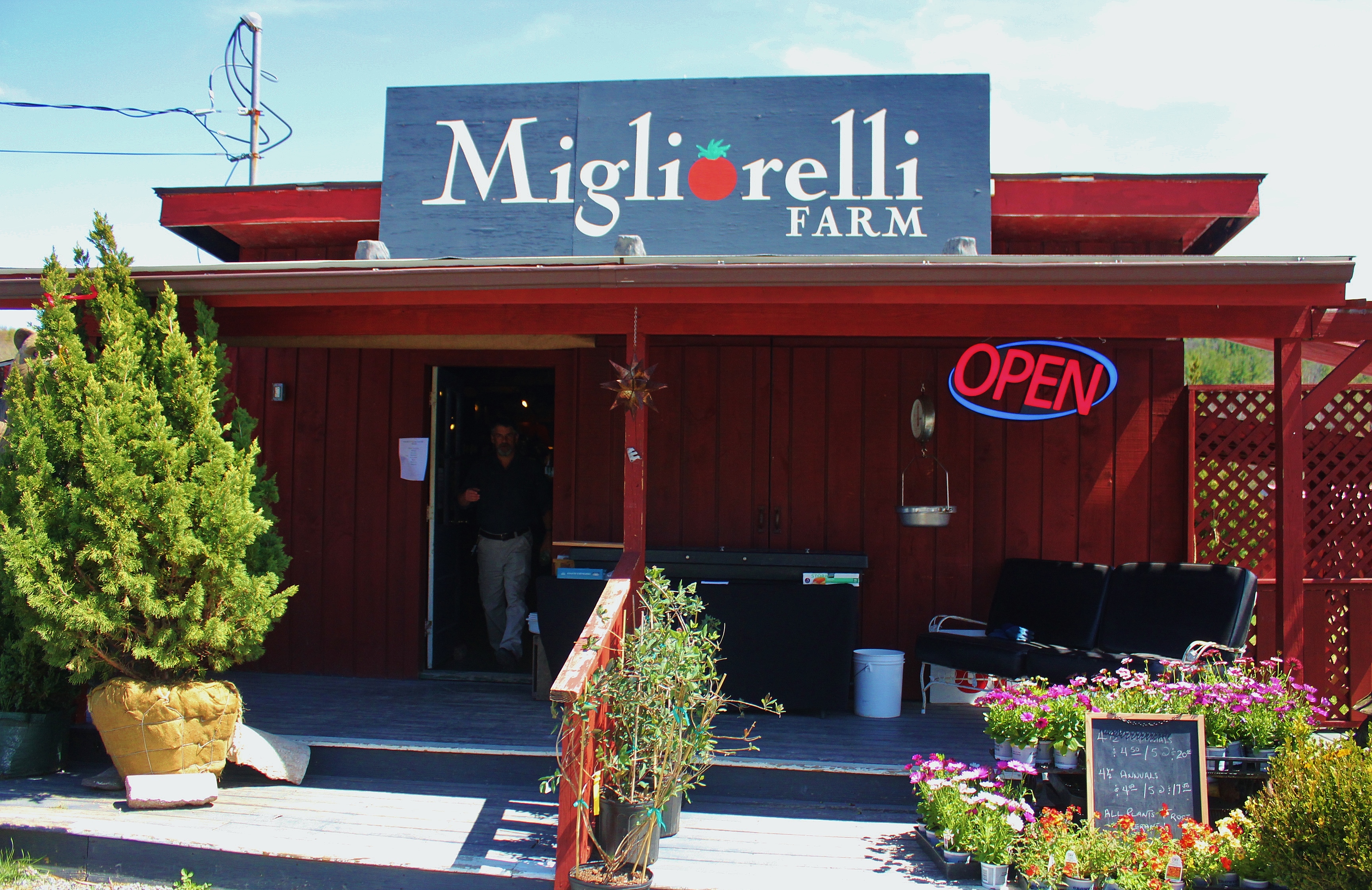 “Is This From Your Farm?”  Ken tells us that’s what people want to know. People want local farm fresh food. “They are surprised at how much we grow and like the consistent local quality and variety offered. ” When in season Greens are picked daily for the stands.  During farming season, Ken works from sunup to sundown doing what he loves, watching things grow. 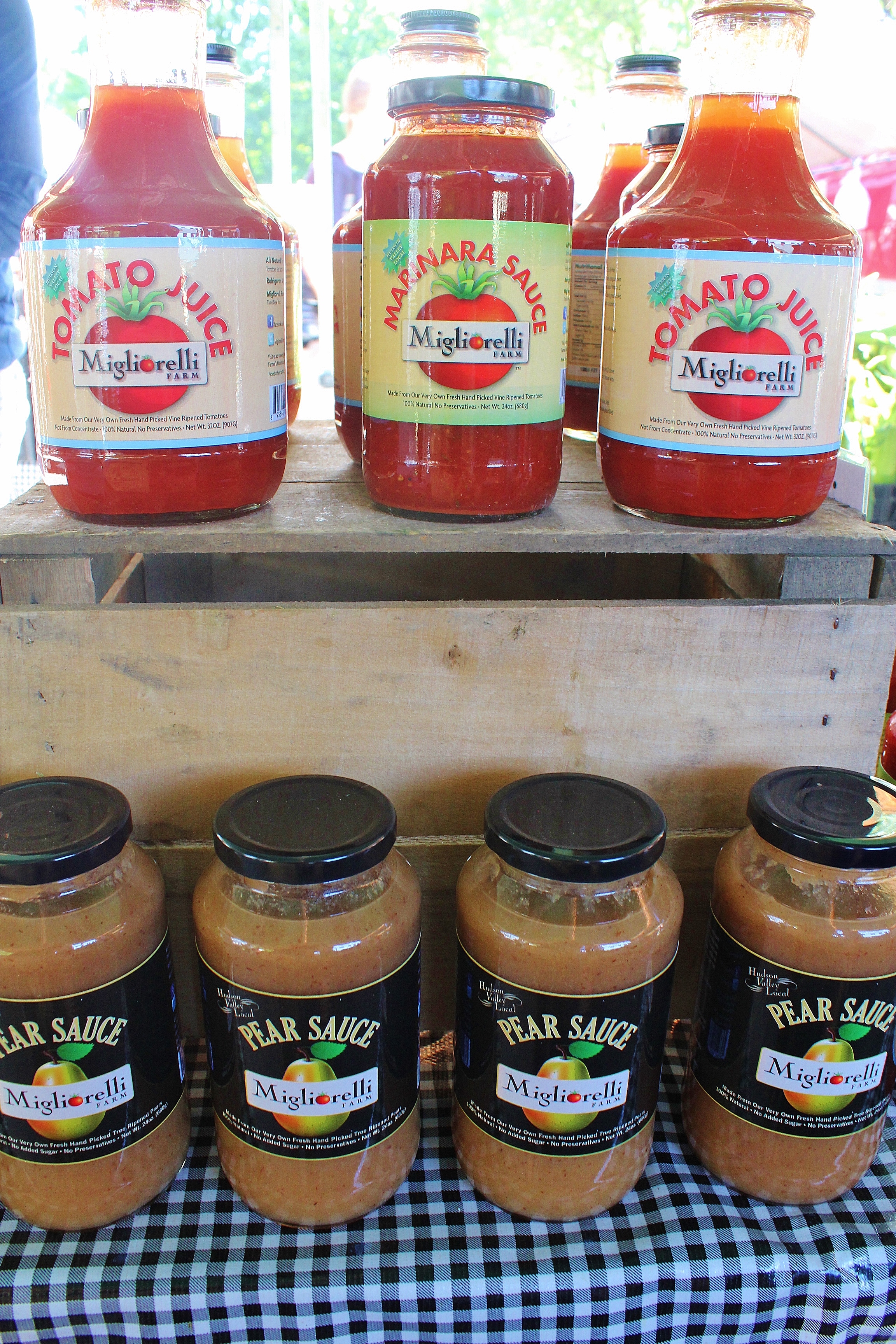 Migliorelli also produces a half dozen fresh products like pair sauce, apple sauce, tomato sauce and juice, a Bloody Mary Mix, and a small line of frozen vegetables available at his farm stands and the farmers markets. Besides fruits and vegetables,  Ken has expanded into meats offering local pork, lamb and poultry. Four Years ago, he started growing grains and now has his own brew-master. He supplies several local breweries and distilleries with rye and barley and has launched his own brand called From The Ground Brewery which will be available at his three farm stands this season as well as some farmers markets. 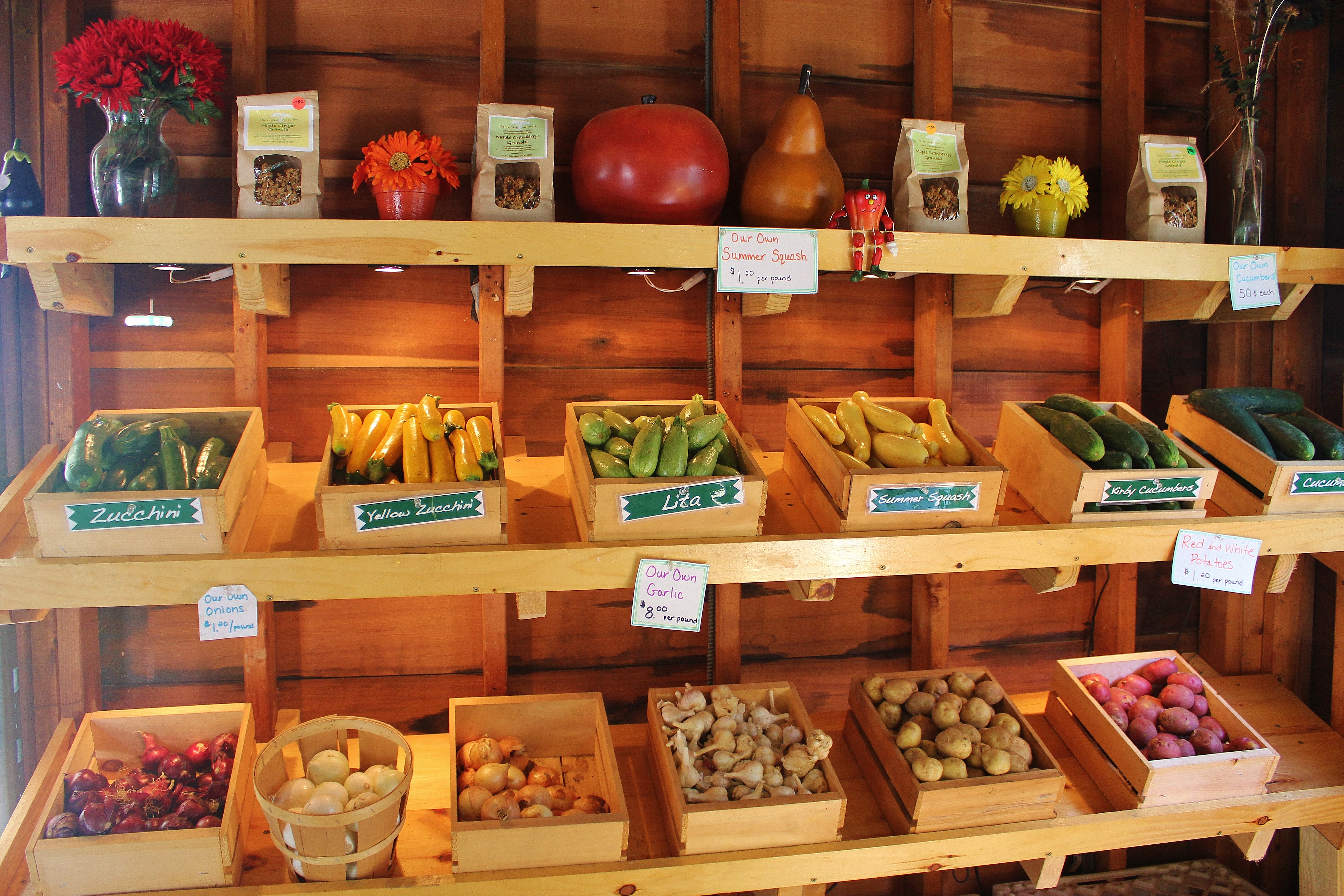 Farming is about seasons. Typically 40+ seasons. While enjoying farming for 40+ seasons, Ken tells us he’s enjoyed seeing the start up of Community Supported Agriculture (CSA’s) and smaller operations and looks forward to seeing the next generation of farmers put in their own 40 to 50 seasons. 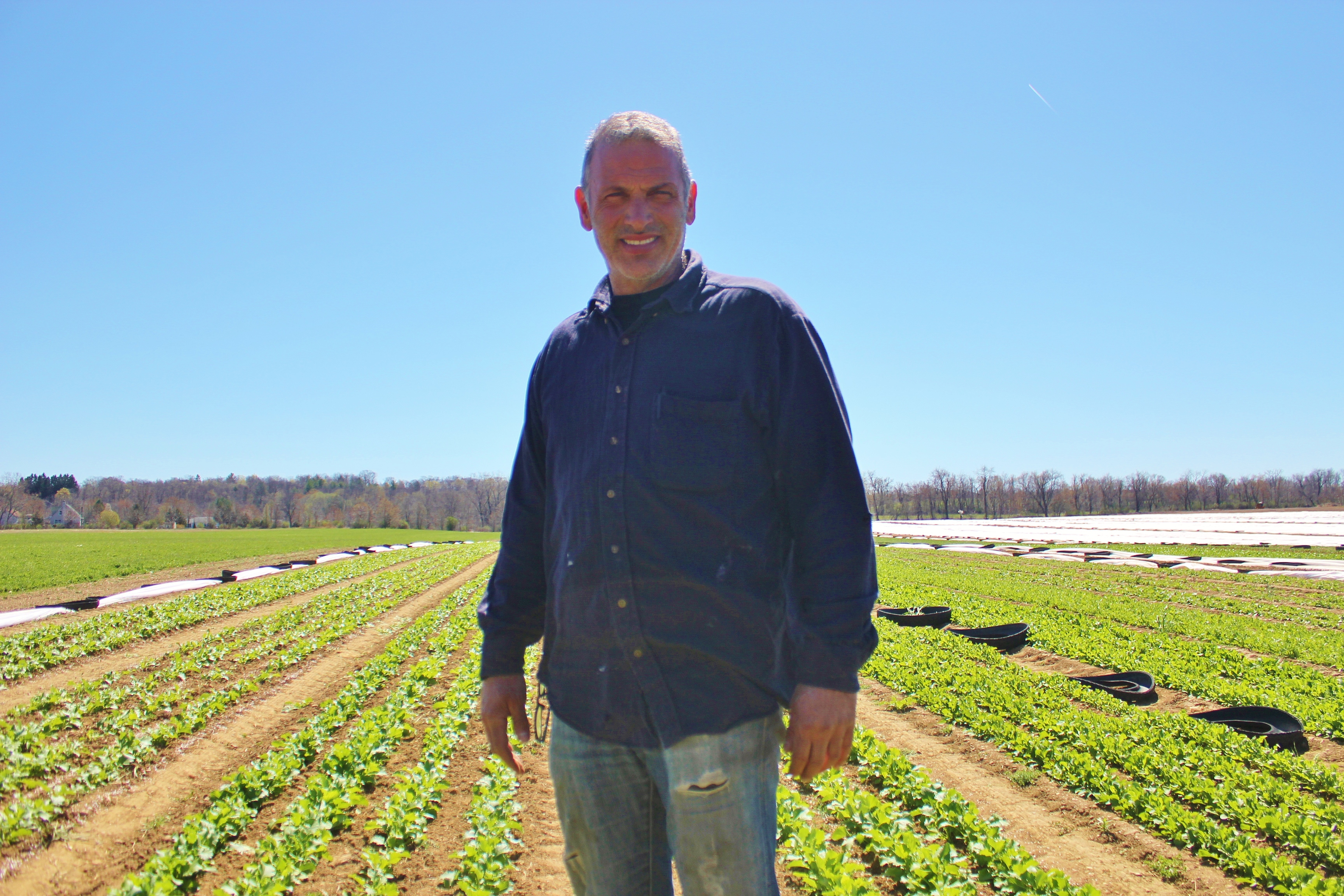 What’s In Season     What’s In The Orchard 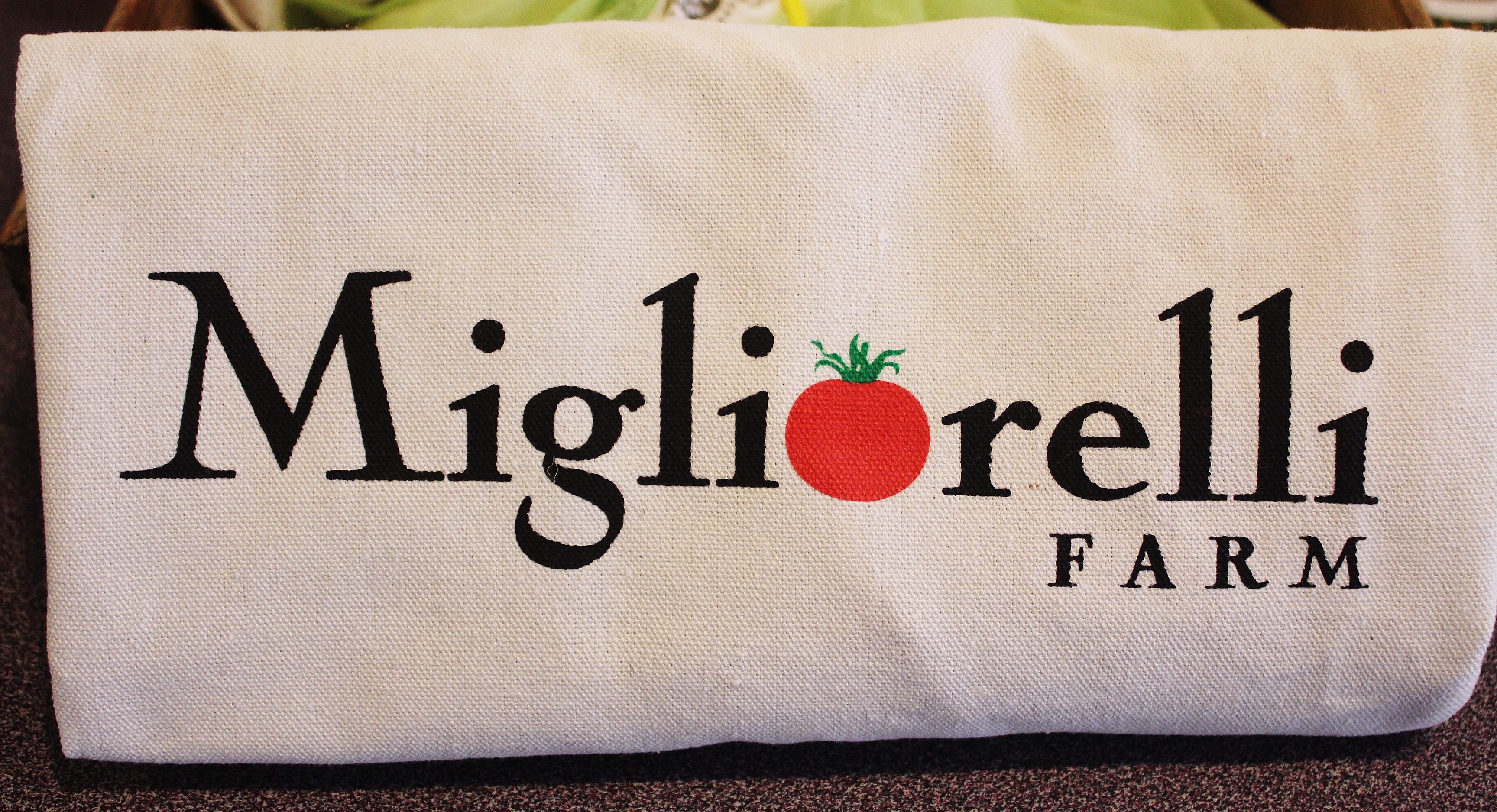