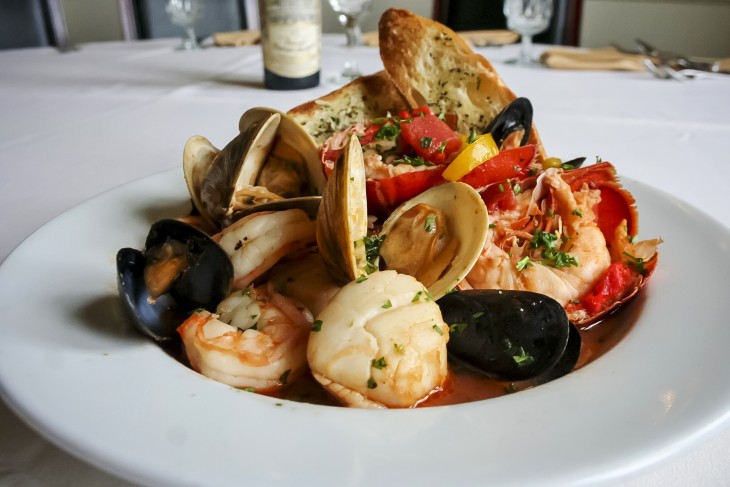 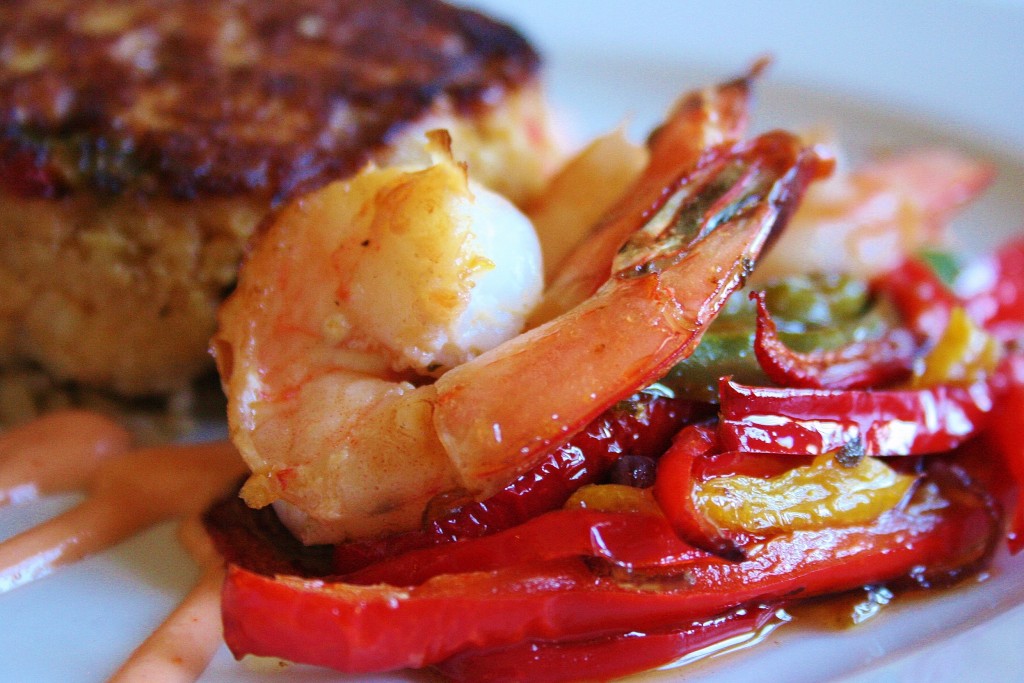 Seafood Lovers This is for you!

Every Friday night MacArthur’s Riverview Restaurant at The Thayer Hotel at West Point serves a Seafood Buffet from 5:30 – 9:30pm.

The buffet includes soups, salads, a variety of seafood items including shrimp, scallops, crab legs and more! Non seafood entrees are also on the buffet. A highlight of the buffet is the chocolate fountain and a variety of desserts. 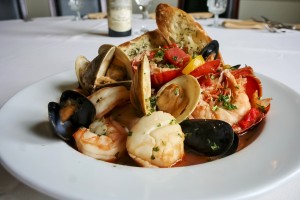 Newburgh Brewing Company
Brewed With Heart in the Hudson Valley 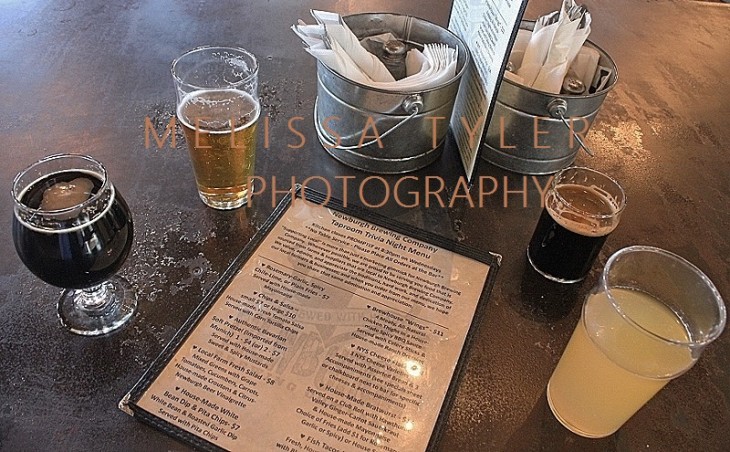 This is a story of friendship, dedication, hard work, vision…and beer! 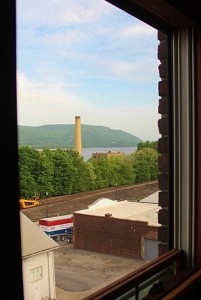 A story that takes time to develop…like beer…and the steamships that were once built in this very location in the 1850’s at William Wright Steamship in Newburgh. 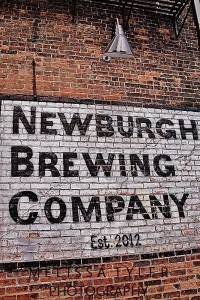 Christopher and Paul have been best friends since they were 12 years old. They went to high school and Boston University together and Charlie is Paul’s uncle. 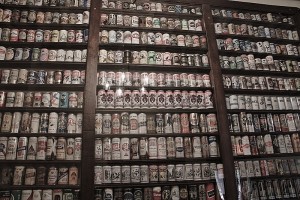 Paul and Christopher have been friends since age 12 and went to high school and Boston University together. Paul is a CPA with a background in working with start-up companies as well as financial consulting. He left a job at JP Morgan to run Newburgh Brewing Company.

Charlie was a career Wall Street trader and is now Head of Sales for the brewery.

These gents love making beer. They pour their passion into the brewery everyday! 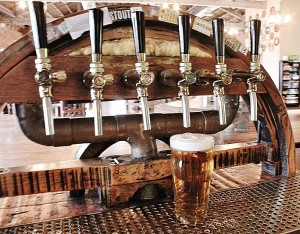 The 3 most popular Beers are: Cream Ale, Brown Ale and Paper Box Pale Ale (Yes, this building was once a paper box company too)

Since opening, in April 2012 they have brewed 40 different styles in just 3 years!  They make 6 beers year round and have an assortment of seasonal beers and specialty releases.

The Taproom is a large space with high ceilings and breathtaking views of the Hudson River.  16 different beers are served as well as a local cider and a selection of Hudson Valley wines.

6 Beers Made Year Round:

East Kolsch – Pilsner-like, originally made for the 2 Blue Smoke restaurants in NYC . Light and easy drinking.

Honor, natural goodness of ingredient’s and friends working hard to make them shine through every sip. 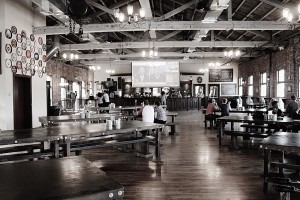 “Supporting Local” whenever possible and sourcing food from local farms and suppliers are a priority. Newburgh Brewing Company appreciates the hard work, traditions and dedication from local farmers. 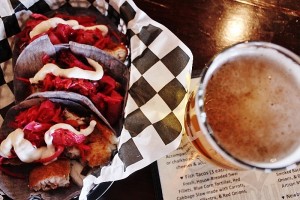 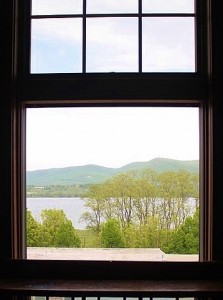 The Mood is spacious with long tables and breathtaking views of the Hudson River. The walls feature a gallery of local artists and there are bands weekly including a Swing Band on Thursday nights. Tours of the facility are available on Saturdays. Always best to call or check website or Facebook page for updates. 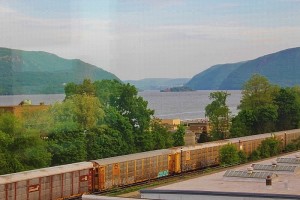 Miss this beer…you don’t have to! It’s distributed throughout the Hudson Valley, New York City, Long Island and northern New York up to the Canadian border and 7 northern New Jersey counties. 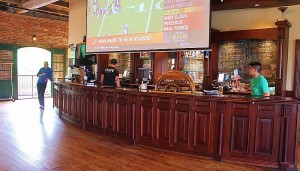 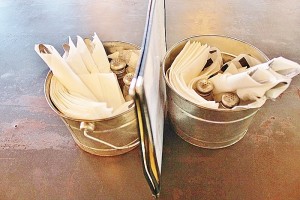